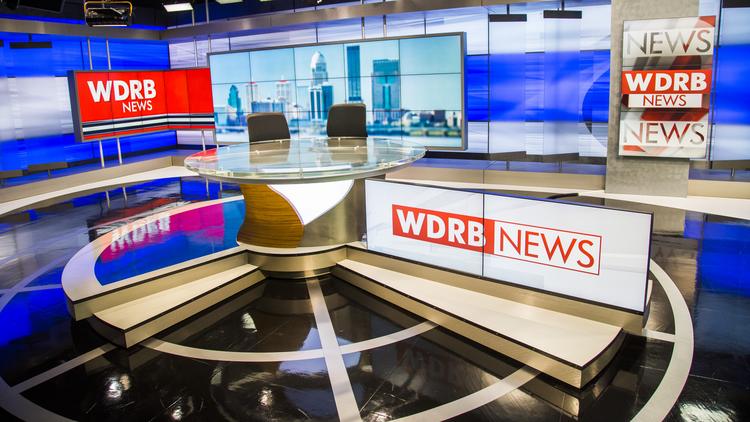 “For 28 years, Thunder Over Louisville has been delighting our citizens with an explosive kickoff for the biggest annual celebration in our region. WDRB’s coverage of the 2007 show marked the event’s first-ever all-HD broadcast,” said Gary Schroder, chief engineer, WDRB-TV. “When we were chosen for the broadcast again this year, we decided to up the ante on our coverage — going from 12 strategic camera locations to a record-breaking 22.

He added, “Without the UTAH-100/XFD, together with the other Utah Scientific routing and master control gear in our operation, we could not have produced a show of this magnitude. When push comes to shove, we know we can count on Utah Scientific to provide equipment with bulletproof reliability for even the most complex productions and fantastic customer service in the rare event that problems do arise.”

Working with F&F Productions, WDRB-TV established fixed shooting locations on both sides of the Ohio River. In addition, the production included a drone-mounted camera for bird’s-eye-view live footage (marking the first time the FAA approved flying a drone during an air show), a roving HD camera among the spectators, and a camera mounted atop the 300-foot-tall Humana Corporation skyscraper for footage of the F16 fighters in the air show. In another first for the event, WDRB-TV also deployed Live-U cellular bonding transmitters at two local airports, enabling producers to cut in exciting live footage from GoPro cameras mounted in the cockpits of the aircraft participating in the air show.

The stream of the entire Thunder Over Louisville show traveled through Utah Scientific equipment. The UTAH-100/XFD enabled a seamless fiber link between the production truck, located at ground zero for the fireworks, and the WDRB-TV studio about three miles away. All over one single-mode fiber, the on-site production team was able to cut in a wealth of extra show elements, including weather graphics, traffic updates, and the two Live-U feeds from the airports. As a bonus, the UTAH-100/XFD provided an Ethernet connection to the truck, giving the production team access to any content on the WDRB network.

Using the same bidirectional fiber, the UTAH-100/XFD carried the program feed back to a UTAH-400 Series 2 router in the studio, where it was routed to a Utah Scientific MC-400 digital master control processor for playout to air. WDRB-TV also used one of its three Utah Scientific GS-4000 graphics systems to generate time/temperature and station IDs for the live broadcast.

“Thunder Over Louisville was a marvel in live TV production using fiber, with more than 15,000 feet of fiber cable supplying footage from challenging locations, such as the top of the Humana Building. We’re very proud of the role Utah Scientific equipment played in this monumental broadcast,” said Tom Harmon, president and CEO of Utah Scientific. “WDRB-TV has proven once again how flexible and powerful the UTAH-100/XFD is for digital signal distribution and conversion. For instance, the unit delivered pristine HD signal quality — a remarkable feat considering that the main production feed had to be patched through the cable provider’s central hub 10 miles away.”

About Utah Scientific Inc.
Utah Scientific is the world’s leading specialist in routing switchers, master control switchers, and related control software, and it set the benchmark for the broadcast industry with the first no-fee 10-year product warranty. Since 1977, the company has provided industry-leading products and best-in-class service and support as recognized three times by Frost & Sullivan with its global Customer Service Leadership Award. Additional information about the company can be found atwww.utahscientific.com